International and inclusive: Intersectional teaching and learning in the Faculty of Arts at the University of Hong Kong – Gina Marchetti and Elizabeth LaCouture

In April 2015, HKU became the first university in the world to sign on to HeForShei, the United Nations initiative to further gender equality (see Figure 1). Although many members of the university community had pushed for gender equality on campus previously, Vice-Chancellor (at the time) Peter Mathieson’s decision to champion HeForShe put a spotlight on these efforts and accelerated change. As the new “I” of “inclusivity” was unofficially added to HKU’s mission statement promoting interdisciplinary, international, innovative, and impactful scholarship, questions of the influence HeForShe would have on teaching and learning became salient. The Women’s Studies Research Centre (WSRC)ii had been a leader in advancing research in gender and sexuality studies at HKU since the 1990s; however, the university had no major or minor programme in gender studies. How would the University of Hong Kong approach the study of gender and sexuality, and moreover, what steps might the university take to be more inclusive across the curriculum?

The Faculty of Arts made instituting gender studies as an academic programme central to their pursuit of inclusivity. In December 2015, Professor Derek Collins, Dean of the Faculty of Arts, established a Gender Task Forceiii, and, in November 2016, with the support of the Faculty Board made the Committee on Gender Equality and Diversityiv a permanent fixture. One of the chief Task Force recommendations that the Committee implemented was to establish a Gender Studies Programme. The first step was to thoroughly review the curriculum in the Faculty of Arts, and next to hire a tenure-track line in Gender Studies. Dr. Elizabeth LaCouture became the first faculty member hired for the new initiative. She successfully proposed the major/minor in Gender Studies, which was launched in Fall Semester 2018. Feminist pedagogy needs to accompany these efforts with careful reflection on how teaching practices must change in order to promote equality and inclusivity in the classroom.

Gender inequality and discrimination based on sexual orientation diminish our world, and it is incumbent on us as teachers to use the tools at our disposal to present the issues related to these injustices to our students. No single discipline can do this adequately, and no single nation can serve as the model for understanding gender and sexuality. Therefore, the field is necessarily international and interdisciplinary. Intersectionality as a model for understanding gender and sexuality adds another dimension. Kimberlé Williams Crenshaw, a legal scholar by training, brought the concept of “intersectionality” to the forefront of critical race and feminist theory by underscoring the inadequacy of looking at a single factor such as gender or ethnicity in isolationv. Rather, considering the intersection of various forms of oppression highlights how these structures operate in tandem to perpetuate inequality. More recently, Crenshaw has explained the concept as follows: “Intersectionality is a lens through which you can see where power comes and collides, where it interlocks and intersects.”vi

As we implement an intersectional approach to inclusion in the Faculty of Arts and at the University of Hong Kong, we must also be sensitive about how policies that promote inclusivity can also reveal and replicate power imbalances. In her book, On Being Included: Racism and Diversity in Institutional Life, Sara Ahmed considers the ways in which institutions of higher education create and implement (or not) policies designed to promote a more diverse and inclusive environment on college campuses. She both recognises the utility as well as the potential dangers of linking intersectionality and diversity. She states:

It is important to note that the language of intersectionality is now associated with diversity ….If diversity is a way of viewing or even picturing an institution, then it might allow only some things to come into view.vii

Adding the “I” of “inclusion” to the University of Hong Kong’s stated mission means attending to this very problem within the international teaching and learning environment on our campus. We must be vigilant in order to monitor who and what has been excluded as well as included in our quest for a more equitable working milieu for staff and students. As Ahmed also points out, “diversity” and “inclusion” are relational concepts that change over time and in different locales. The challenges here, for example, include gender equity, LGBTQ inclusion, as well as a recognition of the national, linguistic, regional, class, ethnic, religious and physical as well as psychological differences on campus. Intersectionality, then, calls for a rethinking of “inclusion” in our curriculum design, extracurricular activities, experiential opportunities, classroom environment, language use, facilities management, and all those myriad and minute details that come together to enable teaching and learning in our faculty.

By exploring the ways in which intersectionality informs gender and sexuality by diversifying the range and nature of the questions posed in university classrooms, we ponder how teaching and learning can be transformed as we build up a specific programme in Gender Studies and work to transform the curriculum across departments within the Faculty of Arts. Specifically, we examine how the theory of intersectionality can inform teaching in the arts and humanities and how intersectional and inclusive pedagogical practices change the way in which we engage with our students.

Our faculty comes from and investigates virtually all corners of the globe. Imperial, colonial, exilic, migrant, and diasporic intersections mark much of our transnational scholarship. Because of our location, much of this work could be characterised as “China plus…” Africa, the United States, Europe, Latin America, Australasia, the Pacific, South, Southeast, Northeast, and Central Asia all play a part in defining the international scope of the faculty. Hong Kong as “Asia’s world city” places our scholars in a particular locale that boasts connections to the globe through the perspective of the Asian continent. Cross-border intersections highlight the tensions inherent in gender inequality, racial divisions, questions of sexual orientation, and other points of difference that come into play in various parts of the world. The economic forces of globalisation underscore intersections of gender, class and labour in relation to consumer culture, the popular arts, and creative industries. English, Chinese, and the modern languages challenge us to think about inclusive languageviii that goes beyond gender binaries and unconscious biases in communication. Thinking globally forces us to consider intersectionality and inequality outside of the nation-state as a consequence of specific ways of conceiving the world philosophically, historically, visually, and through myths and legends as well as personal narratives. Through international encounters on campus and abroad, our students become sensitive to gender and sexual differences in relation to cultural differences.

Building on the research and teaching strengths of members of the Faculty of Arts, we established the University’s first Gender Studies major/minor which we launched in September 2018 (see Figures 3 and 4). The major consists of three core courses in Gender Studies: an introductory course, an advanced course, and a capstone project. Students then have the flexibility to take interdisciplinary courses on gender and sexuality from across the Faculty of Arts and the University. As the syllabus brings together scholars from across the faculty and around campus, our students acquire depth of understanding of gender through courses designed expressly for the programme as well as enjoy the benefits of learning about gender across disciplines. In our first academic year, these courses include electives from Comparative Literature, Fine Arts, History, English, German, Japanese, Korean, Hong Kong, American and China Studies as well as courses from the Faculties of Social Sciences, Education, and Law.

The Gender Studies Programme promotes inclusive pedagogies across the curriculum. Dr. LaCouture has taken the lead in inaugurating a series of workshops on feminist pedagogy to bring inclusive best practices to teachers in the faculty, across campus, and, in its first offering, to the Hong Kong community as well. These workshops give local teachers the opportunity to explore critical pedagogical theory, international developments in feminist scholarship, interdisciplinary research on women, gender and sexuality, as well as specific techniques to promote an inclusive educational environment. In fact, these sessions model an approach to feminist pedagogical practice by allowing participants the opportunity to share their concerns and learn from others’ experiences.

New methods must be created to account for intersectional complexity rather than consider gender, sexuality, or any other object of study in isolation. Indeed, feminist pedagogues must be more than a “sage on the stage”, but they cannot afford simply to be a “guide on the side”. The intersection of gender and the range of cultures represented at the University of Hong Kong necessitates a rethinking of classroom dynamics within a vibrant, international campus community. 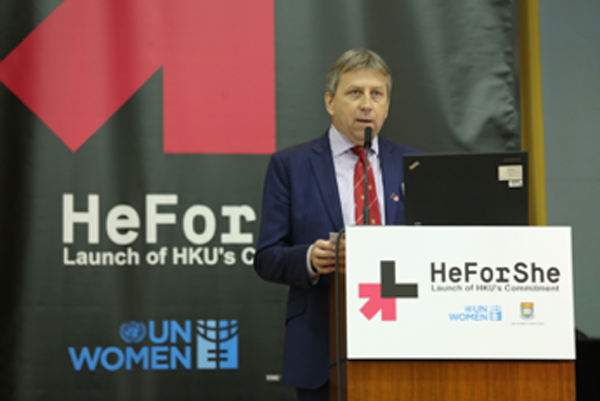 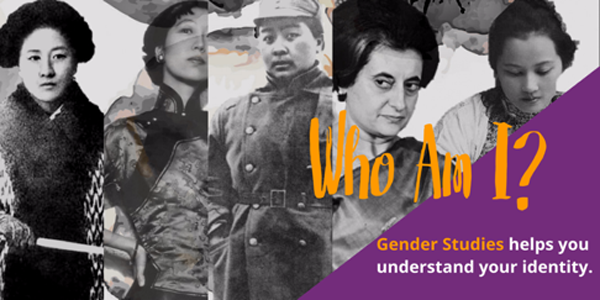 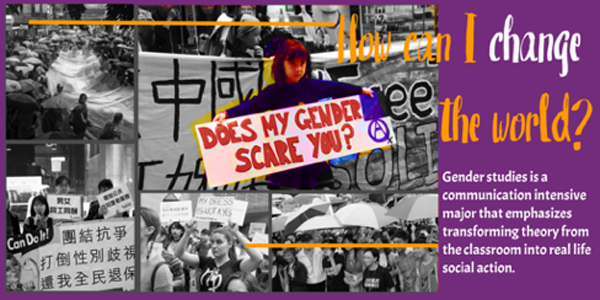 What do you think an inclusive learning environment should be like in a higher education institution? What elements are essential? 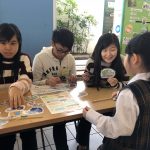 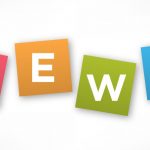